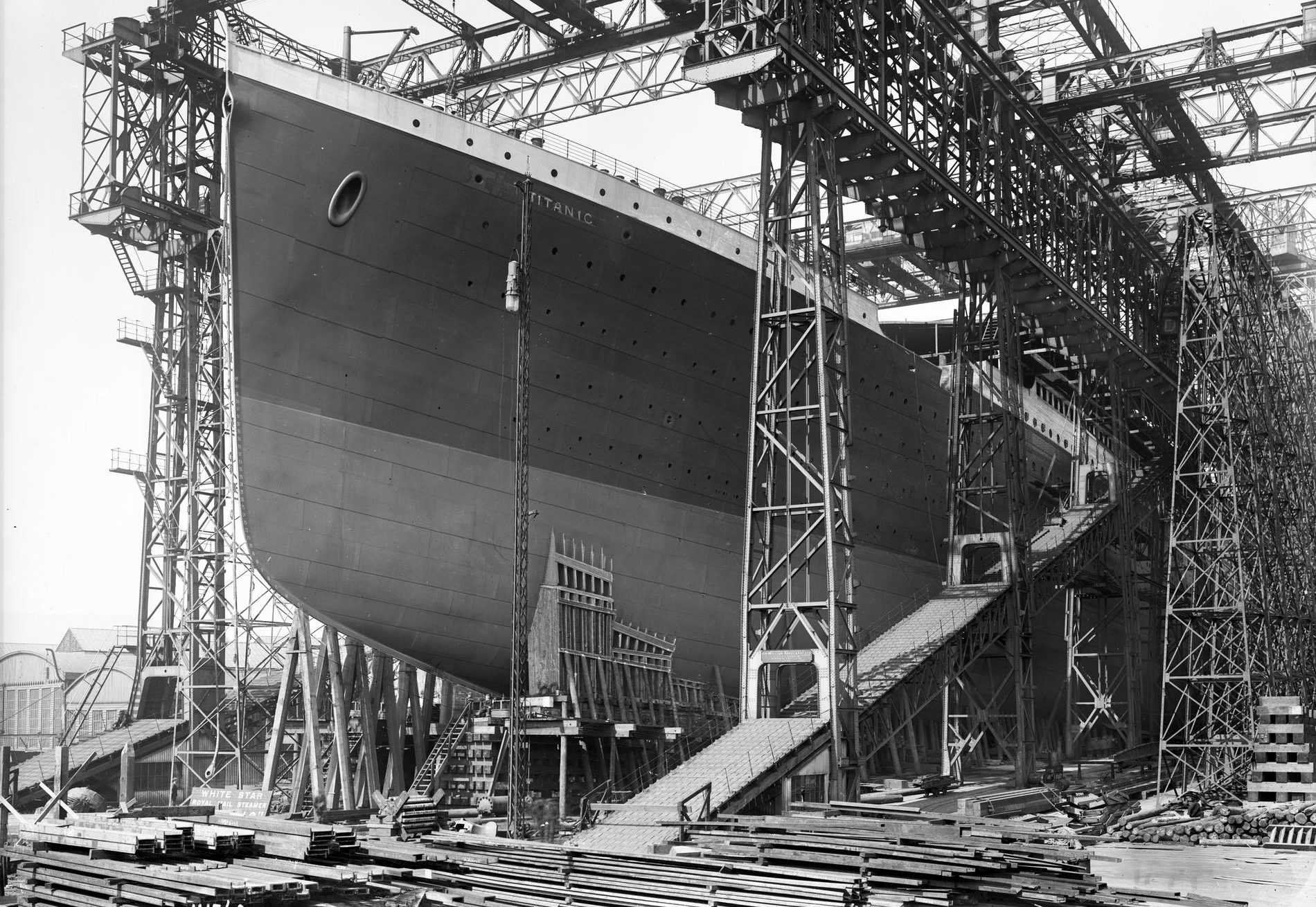 If you have been around projects, products, or services for any length of time, you will have almost certainly been involved in some kind of project launch.

Project launches are exciting! There are drinks and celebrations! Depending on the nature of the launch, there may even be press releases and marketing campaigns.

Project and product teams focus on launches. We have a whole lexicon built up around preparing to launch, release, and go-live. Sometimes it seems as if the entire project is driving towards this single momentous event.

But it is essential to remember the launch is rarely the end of the story. Nor does it signal the end of the project manager’s responsibility. While the launch feels massively significant at the time, often, it is a milestone that is barely remembered a year or two later. For example, on 31 March 1911, a famous ship with the callsign MGY was launched to much fanfare. Yet now we don’t remember the launch at all. We recognize the ship because, in April 1912, it failed to arrive at its destination in New York. The vessel named the Titanic is now synonymous with failure.

It is important to remember that a launch is only a single milestone on a project. On the project itself, there is still more to do. For the rest of the organization, this milestone is often only the journey’s beginning. The launch is when they start to grapple with the operational and business side of the product. This can mean learning how to adapt internal processes. It can also mean tailoring sales campaigns to maximize return on the project investment.

Projects have goals that go beyond merely launching. There will be operational handover to consider, and usually, the project team will be expected to provide support and issue resolution for a period beyond launch.

The post-launch phase can be time-consuming and can burn through cash rapidly if not carefully planned. This can often shock immature project managers and stakeholders who have focused heavily on the launch date and little else.

PMO teams and others invested in good project governance should ensure the team looks beyond the glitz and glamor of the launch milestone and focus on delivering a product that enables the initial business case or OKRs.

This forward view is even more important for projects that are running late or behind budget. It is common for such projects to focus on ‘getting the product across the line.’ Too often, this kind of blinkered thinking can lead to poor decisions to reduce quality or descope critical components. As a result, it is more common than we care to admit that products are launched that have no chance of delivering to the original business cases set out for them.

Preparing for the Post-Launch Phase

Preparation for the post-launch project phase needs to happen before the project launch itself. As a minimum, the following areas should be considered:

Recognizing the launch as the start of a journey rather than the end of one is key to achieving a successful project launch and ensuring your project reaches its destination safely.