Data Versus Information in Agile Organizations 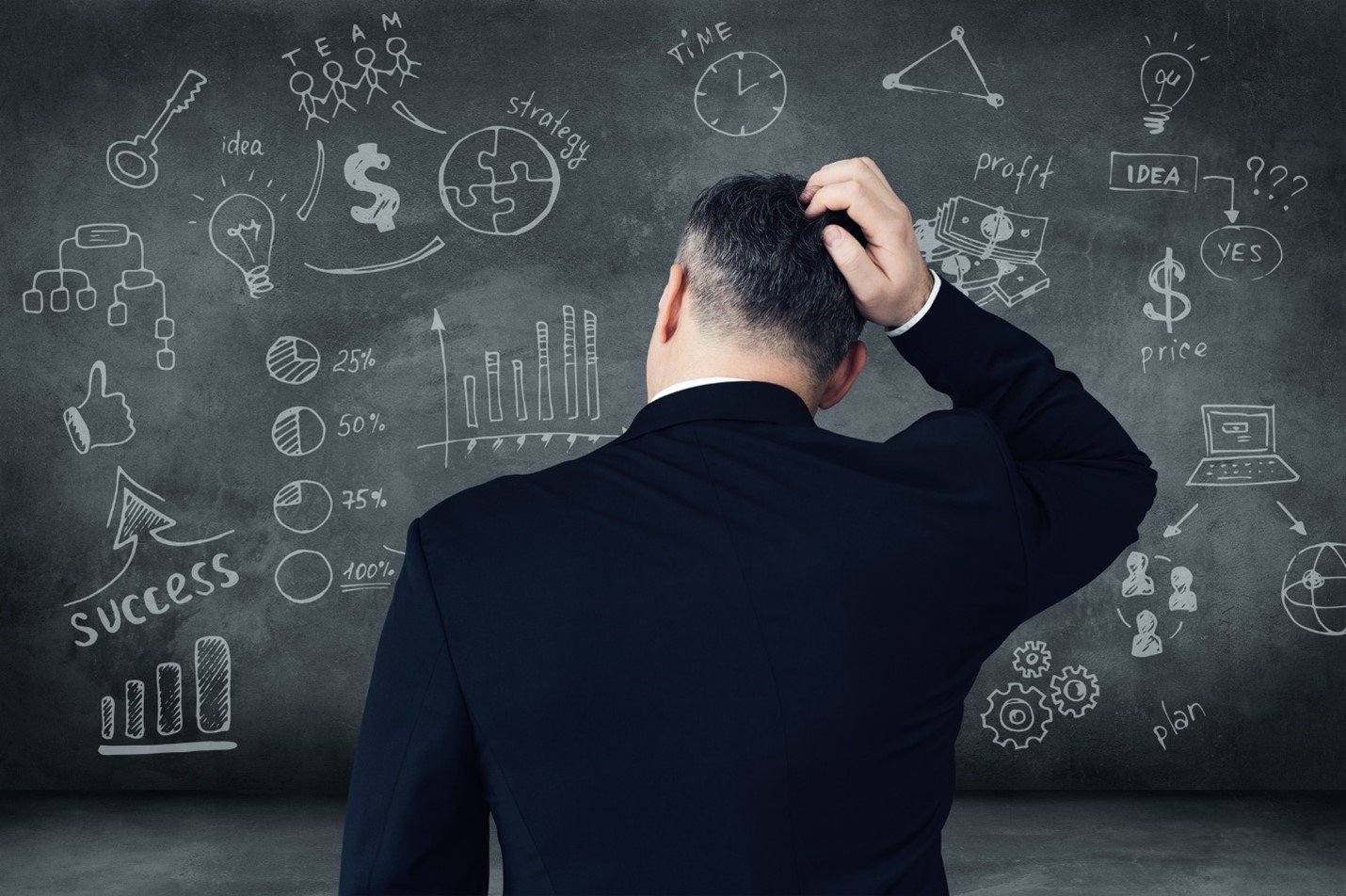 “Agility” is a widely accepted goal of modern organizations, the ideal response to a continually changing environment. Agility is an organization’s ability to understand the transformative forces in today’s environment, identify future opportunities and perils, and quickly adjust (or morph) to exploit the new conditions. Professor Julian Birkinshaw of the London School of Economics formally declared the new “Age of Agile” at the 2016 Drucker Forum in Vienna, Austria.

The concept of agility appeared initially in software development to improve quality and reduce development time and costs. The success of the approach subsequently spread throughout an organization’s structure and processes. Consultants at McKinsey & Company liken the agile organization as a “living organism” vastly superior to machine-like traditional organizations.

Illustrated by the adoption and popularity of “information radiators,” technology is an essential component of organizational agility.  Technical innovation to measure, collect, analyze, interpret, and display data more complete, faster, and cheaper than a human being is a significant contributor to the new age of agility. The risk of technology in an agile software development environment is the tendency to consider technology more than a tool, but an end by itself. i.e., information radiators.

The Agile Alliance – a global nonprofit that advocates agility in software development – considers an “information radiator” to refer to any “handwritten, drawn, printed or electronic displays which a team places in a highly visible location, so that all team members, as well as passers-by, can see the latest information at a glance: count of automated tests, velocity, incident reports, continuous integration status, and so on.”

While we share the importance of organizational and team management transparency, the concept of a “radiator” is often confusing, confining, and uncommunicative. The Naked Scrum Master considers many information radiators as understandable as an English cricket scoreboard:

The intent of an information radiator is laudable but rarely is achieved in practice. A significant cause of its failure is the lack of understanding of its purpose and poor design.

Data Is Not Information

Information radiators, like their heating and cooling counterparts, are passive, one-way channels of data. In actual practice, many information radiators would be better described as “data radiators,” typically displaying an array of words, numbers, and symbols without context. Humans convert data into information by processing accompanying details – source, purpose, history, experience – in a meaningful manner to acquire useable knowledge. Inexpertly designed visual displays of data are more likely to confuse than stimulate action.

The Scrum Master writes his insight into designing a “Big Visible Information Radiators’ (BVIR). His first effort produced a large, visually exciting electronic display packed with numerous visual charts, graphs, and tables, a virtual testament of his programming expertise. The team ignored his display to his astonishment, considering it to be little use to their effort.

Before designing the second radiator, he remembered the KISS Principle (Keep it Simple, Stupid!) and sought input from his team to determine their needs for information and simple ways to communicate information quickly and easily.

The Need for Context

Information radiators can be produced with something as simple as sticky notes on a whiteboard. But the availability of visualization software such as PowerBI and Tableau has produced an explosion of electronic and physical visual displays. The common saying, “A picture is worth 1,000 words,” memorializes visual information’s effectiveness. A picture is limited to physical details without a back story.

For example, for many people, the picture above displays an older man with gray hair and beard, wearing red, white, and black robes, who is stretching out his arms in front of storm clouds. However, for those who have viewed Cecil F. DeMille’s classic epic, The Ten Commandments, the picture becomes actor Charlton Heston portraying the Biblical figure Moses as he parts the Red Sea allowing the Israelites to exodus from Egypt. The movie adds context to the picture that is otherwise missing.

The Benefits of Storytelling

For centuries, humanity relied on stories passed from generation to generation to explain the surrounding environment and events. Long before the inventions of mass media, groups of people gathered to hear and tell stories. The best ones were repeated over and over due to their power to motivate, inspire, and educate listeners.

According to Dr. Marco Iacoboni of the Brain Research Institute in Los Angeles, California, storytelling enhances memory by producing emotional responses. His studies indicate that well-crafted stories activate mirror neurons in the brain, stimulating the production of dopamine and oxytocin.

“If you’re trying to engage, influence, teach, or inspire others, you should be telling or listening to a story, and encouraging others to tell a story with you.”

“If you’re trying to engage, influence, teach, or inspire others, you should be telling or listening to a story, and encouraging others to tell a story with you.”

Psychologist Lani Peterson, writing in Harvard Business Publishing Corporate Learning blog, claims, “Ultimately, storytelling is about the exchange of ideas, about growth – and that’s learning. That’s why we believe that it’s important that we embed storytelling in our organizational cultures and in our learning programs. Storytelling is essential. If you’re trying to engage, influence, teach or inspire others, you should be telling or listening to a story, and encouraging others to tell a story with you.”

According to Stanford Marketing Professor Jennifer Aaker, linking visual data to stories is “22 times more memorable than facts alone. “Stories are not facts, figures, or lists, and yet when facts and figures are interwoven into a story, it can pull at the audience both intellectually and emotionally.” Storytelling is critical in project management, encouraging team members’ commitment to a project and transforming cold, emotionless facts and numbers into meaningful human experiences.

The expectations for information radiators included the likelihood that the display would attract questions and encourage interactions between team members and interested organization members. In too many cases, the displays become wall hangings, overlooked, and ignored by most visitors. Like the typical home radiator, they sit and gather dust.

A data campfire functions much like the evening gatherings of history. Tribe members and visitors collect and tell stories about their projects, sometimes agreeing, expanding, and dismissing strategies and actions to accomplish objectives. Data flows among the various parties, stimulating ideas and communication. Stories connect the company vision to the teams’ work and convey the importance of each team member’s efforts to achieve the goal.

A well-designed project campfire attracts visitors by providing valid, up-to-date, meaningful data and metrics relevant to the individual projects underway. The format should stimulate free-flowing discussions of progress, problems, and potential resolutions consistent with the project’s goals. In a world where speed matters, the presented data allows teams to self-monitor and correct course as needed.

Despite the tremendous changes in the way humans communicate over the millennia – writing, scrolls, books, telephone, film, radio, television, internet – the importance of stories to convey meaning and emotion has not waned. Storytelling is as critical today in transferring information and encouraging interaction between the storytellers and audience members around campfires in the Stone Age.

Our need for stories is embedded in our DNA, binds us as communities, and brings order to a confusing environment. We tell stories to communicate data, insights, memories, and common-sense advice. “Stories are memory aids, instruction manuals, and moral compasses,” according to social psychologist Dr. Aleks Krotoski.  If we ignore their value, we deter progress.